When it comes to my makeup brushes, I typically only clean them if I drop them or I’m travelling somewhere. I tend to use a specific makeup brush for each product in my daily routine, so colours don’t mix and I don’t usually feel the need to wash them that often. However, since I’ve been stuck at home for the past couple months, I decided it was time to stop procrastinating and finally give my brushes the wash they deserve.

I initially couldn’t find the Instant Brush Cleanser I usually use, so I looked up a couple of alternative brush-cleaning solutions. I was a little overwhelmed by the number of different products that were recommended, so I decided to put some of them to test. I took 4 blush brushes that I’ve been rotating and tested 4 different cleansing solutions — here’s how it went. 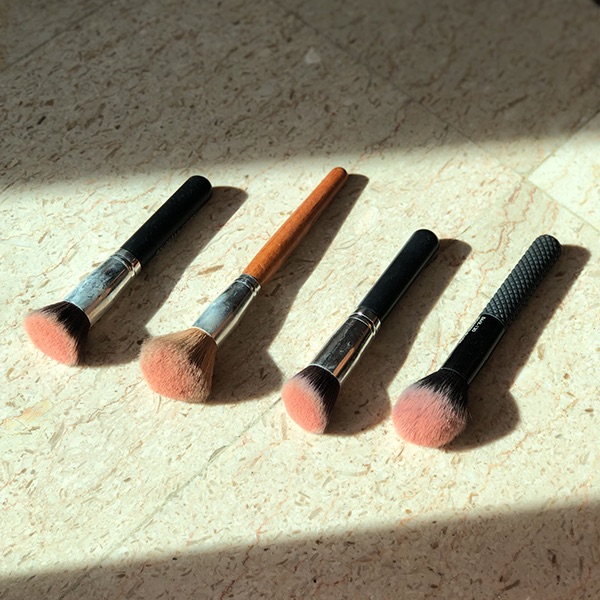 Note: To keep it fair, I cleaned each brush with a specific liquid cleansing formula over some paper towels. I swirled each brush over the paper towels until it didn’t seem like any more product was being removed.

I cleaned my first brush with regular tap water, and nothing else. I dipped it in a cup of water and swirled the brush in circles against the paper towel. This proved to be the least effective method — while the brush was somewhat clean afterwards, it didn’t seem like much pigment had been removed and there was still a decent amount of product on the brush after it dried.

1/5 — okay if you really don’t have a choice, but probably not the most sanitary long-term solution. 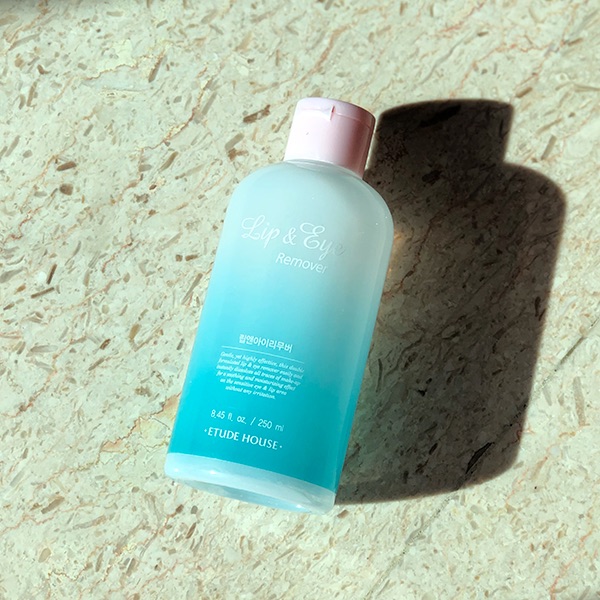 For my second trial, I used a mixture of tap water and Etude House’s Lip & Eye Remover ($13.61). As one of my holy grail makeup removers, I felt pretty confident that it would be as effective as a cleaning solution.

I could immediately see that the added makeup remover stepped up the cleaning game. There was way more pigment on the paper towel and the brush looked much cleaner after, although there was still a bit of visible product left. I will say that it was a little more difficult to dry the brush after — the Lip & Eye Remover is a pretty oily product, so I had to rinse the brush again after I initially dried it because I felt like the brush hairs were a little clumpy.

3/5 — great if you don’t feel like investing in an additional brush cleaning product! Some makeup removers may work better than others though. 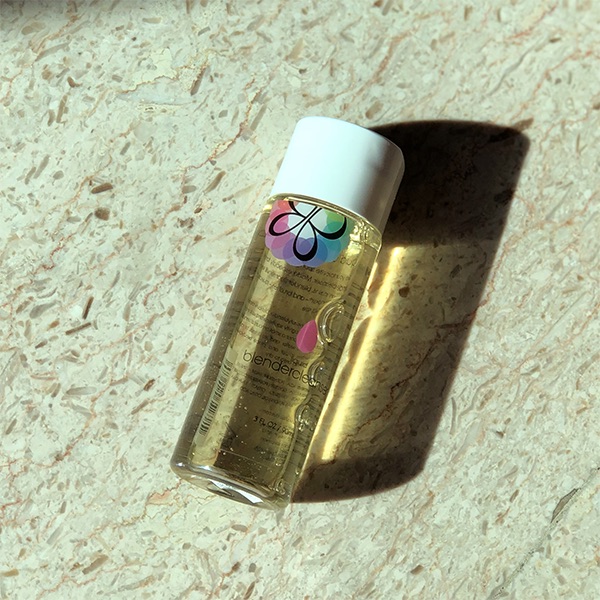 For my third trial, I used a combination of tap water and Beautyblender’s Liquid BlenderCleanser (from $20). I had previously only used it to clean my sponges, and that itself proved to be extremely effective, so I was excited to see how well it would clean my brushes, and if I could use that as an overall tool cleanser in the future.

I wasn’t surprised at how effective this combination was — the BlenderCleanser was created to clean makeup sponges, after all, but I feel like the pigment removal was a lot more even than the previous attempts. There was a pretty consistent amount of colour left on the paper towel, compared to previous attempts where the pigment mainly collected around the edges of the circle.

4/5 — I now know that the BlenderCleanser can be used as a multipurpose tool cleaner! This works great for routine tool cleaning, but not if I’m in a rush.

Make Up For Ever Instant Brush Cleaner 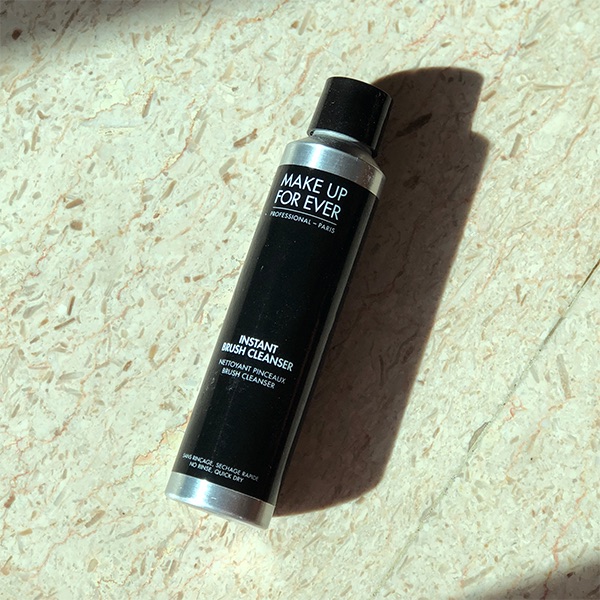 Finally, I put my regular brush cleaner to the test — Make Up For Ever’s Instant Brush Cleanser ($34). Admittedly, I’d only used it a couple times, and it was the first brush cleaning product I ever bought, but I wasn’t sure how it would fare against the previous water and BlenderCleanser solution.

As you can see, the Instant Brush Cleanser was the clear winner. Yes, it was created to clean brushes, but the difference felt pretty phenomenal. Upon placing my brush on the paper towel, a pink circle immediately formed and my brush was clean in less than 5 seconds — I’m not exaggerating. Previous attempts took at least a couple of minutes to get a reasonably clean brush, but this was quick, easy, and best of all, the brush dried almost immediately too.

5/5 — great to use as a regular brush cleaner, but the quick-drying is super helpful if you like to clean your brushes in between products during your makeup routine.